Teachers Around the World Tell the Christmas Story

Teachers and key partners with the International School Project (ISP) focus on equipping educators to change the world. At Christmas, ISP teachers and staff reach out to colleagues, students, and parents to explain the meaning of Christmas. By hosting Christmas events, they build a natural bridge to gospel conversations. Here are some snapshots of what took place around the globe.

“Spasibo bolshoe!” the children said as they thanked the team of teachers who helped plan and put on “The Journey through the History of Christmas,” an outreach that included the gospel story. Almost 80 children ranging from age 6 to 17 attended. Some gave goodbye hugs. Many waved to the teachers through the window as they left the Christmas event.

Christians in Russia celebrate Orthodox Christmas on January 7th since they follow the Julian rather than the Gregorian calendar. Christmas returned as a national holiday about thirty years ago after the fall of the Soviet Union, whose leaders previously embraced atheism.

In western Russia, a teacher aided by an ISP staff member handed out Bibles to the children after the children’s Christmas performance.

In one Siberian city, teachers along with their children and grandchildren attended an event that included  a Christmas puppet show that presented the story of Jesus’ birth. Afterward, the children received children’s Bible story books.

A group of teachers in a remote part of Russia hosted an outreach for 30 nonbelievers and presented the gospel to them.

Five teachers hosted a Zoom event for more than 149 teachers who joined them to learn ideas for celebrating Christmas in their classrooms. The event included a devotional and Christmas songs led by Eniko, a music teacher who helped plan the event. Ana and some other teachers who volunteer with ISP had an outreach to the poor community in Cluj as part of their highschool initiative.

“I liked the creative ideas of the teachers. My 3rd-grade son has already made an Advent calendar.”

“The joy of the holidays filled my heart!”

“I learned a lot of useful things to start Christmas activities.”

In one restricted country educators held their very first Christmas outreach for their colleagues. They reported that teachers from two schools were encouraged and grateful for the simple gifts they received, some much needed personal items. After the party ended, several teachers delivered gifts to those who were unable to attend, opening doors for future conversations about the Lord.

As a special Christmas gift, key teachers and partners later received their own study Bibles.

Teachers in Phnom Penh stepped out in faith by inviting people who were new to the teachers’ community to a Christmas party at a local restaurant. Somaly, one of the key teachers, led a discussion about Christmas and presented a Bible and a small gift to everyone who came. 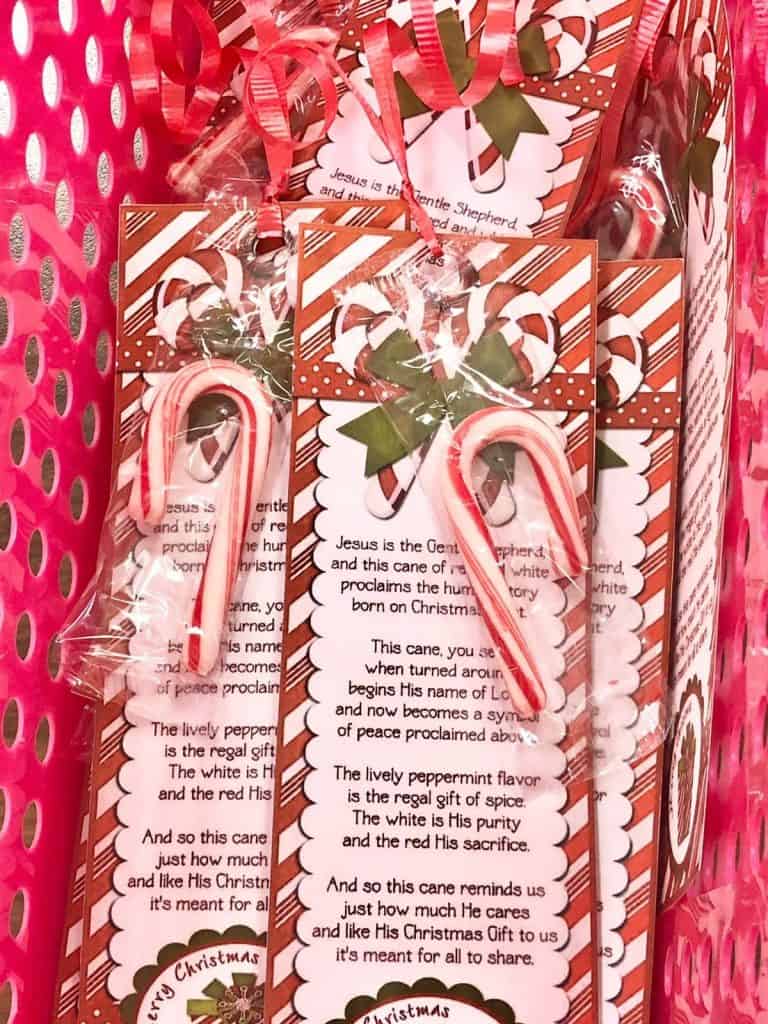 Teachers at a middle school in Guam made bookmarks that told the story of the candy cane. They attached candy canes to the bookmarks and distributed them to more than 200 students and staff as a way to present the gospel.