What Teachers Can Learn from “Mr. Holland’s Opus”

“Mr. Holland’s Opus” is a great movie to help educators learn how to teach.

The movie’s premise, based on a true story, is how a musician, Glenn Holland, takes a job as a music teacher at a high school to earn a steady paycheck and have more free time to work on writing music. [Teachers, I know you found that funny. Free time and teaching are antonyms]. 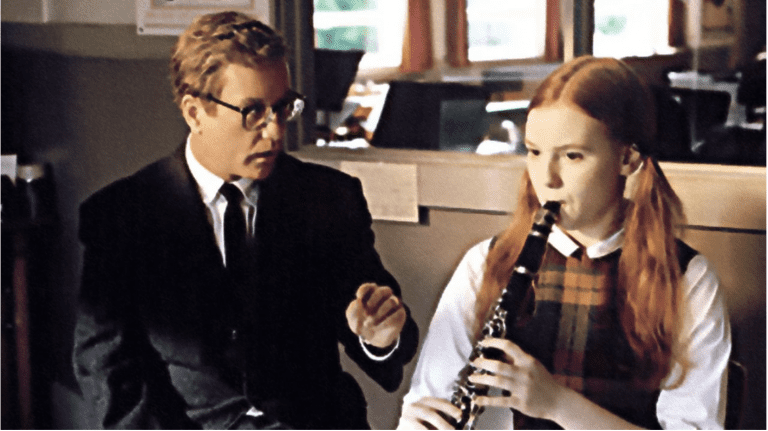 The movie shows how a teacher can make an impact and leave a legacy. When Mr. Holland started the school year, he knew little about teaching, nor could he keep his teenage students interested. To make matters worse, the students failed his tests.

Four Things that Helped Mr. Holland Develop Into a Teacher of Impact

How can you get to know your students better so that you can teach them and connect with their interests? What is their learning style? Our professor gave us a teaching template.

Recommended resources:
The book “Teaching That Sticks” by Dan and Chip Heath comes from the same authors who brought you “Made to Stick.” Both books emphasize six concepts for helping make things memorable (“sticky”). The six concepts are simple, unexpected, concrete, credible, emotional, and (use) story. Another good resource is “Teaching to Change Lives” by Dr. Howard Hendricks (1987). 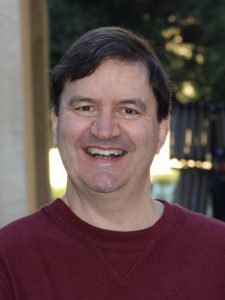 Rich Atkinson began his writing career with a community paper in Ohio. He has worked for a magazine. Travel assignments have taken him outside the country to Haiti and Guatemala. In the U.S., he has journeyed to Atlanta, Boston, Milwaukee, and many other places for feature stories. When not writing, Rich finds time to read and enjoys listening to authors discuss writing on podcasts and in YouTube videos.